*I received a copy of The Bootlace Magician from the author in exchange for an honest review. (Thanks Cassie!) All opinions are entirely my own.*

I am SO SO SO excited to share my review of The Bootlace Magician by Cassie Beasley. When I found out that Cassie was writing a sequel to Circus Mirandus, I was thrilled!

Circus Mirandus is one of my favorite reads of this year! I only wish I read it sooner. For years, it sat on my TBR before I finally picked it up at the library. I was instantly hooked and am definitely a Circus Mirandus fan now. This series reads like Harry Potter and The Chronicles of Narnia. It’s about finding magic in unexpected places and finding the strength to fight the darkness.

According to Goodreads, “Micah Tuttle–magician in training–lives and works at Circus Mirandus alongside his guardian, the ancient and powerful Lightbender.

The circus is a place filled with dazzling fire shows, stubborn unicorns, and magicians from every corner of the world. And Micah is doing everything he can to prove he belongs there. When a dangerous enemy from the past threatens his new home, Micah will have to untangle the mystery of his own potent magic, and he’ll have to do it fast. With trouble this deadly on its way, every magician will have to be ready to fight. Even the youngest.”

Micah’s journey towards understanding his magic and finding his place in the circus is a compelling center to this story. I was thrilled to learn more about his life in the circus. In book one, we have a very on stage version on the circus while this book gives us a behind the scenes look at it through Micah’s eyes. I admire the way Micah grows in this novel. He comes to understand the importance of his magic and the importance of doing good with it. I appreciate that he isn’t perfect–that he makes mistakes (sometimes big ones that are costly!) but also that learns from them. He is able to move forward after his grandfather’s death and work through his grief while also becoming a powerful magician. Love it.

One of the most intriguing characters in this novel is Fish. I did not expect us to get the backstory on the silver fish that Grandpa Ephraim gives as his ticket into Circus Mirandus. But just when I thought Cassie’s storytelling couldn’t get better, we meet fish and really start to understand who he is and the importance he has in the history of the world. I really enjoyed the scenes that gave us background on him both before and after he is in Circus Mirandus. I love how magic works in this world and the way it connects people and ideas. Fish’s role in the end of the story was fantastic! And made me ache for book 3 (please tell me there will be a book 3, Cassie!)

Overall, the characters in this novel are dynamic and intriguing; it’s especially fun to get to know many magicians better. I thought we knew the characters well in Circus Mirandus, but Cassie adds brilliant layers of complexity allowing us to get to know these characters even more. Of course, I loved spending more time with the Lightbender and understanding the person he is as well as the decisions he has made with his magic. He is powerful and chooses to do good and inspire children. I admire that. I also enjoyed getting to know different magicians in the circus like the ticket taker who is more than he appears, the magician in charge of moving the circus with his warehouse full of doors, the fire magician who has a strong interest in dragon lore, the chef who has magic so powerful he won’t share a single detail, and Terp–an abandoned baby unicorn whose mysterious appearance near the circus Micah is determined to solve.

The complexities and intricacies of magic in this novel are fascinating. I have never read a book with magic quite like this one. It is not easy to create a magical world that lies within this world so easily. But Cassie does just that. The way each magician develops a specific magical ability is fascinating. In fact, I rather appreciated Jenny Mendoza’s chart categorizing (or attempting to categorize) each magician. The magical rules in the circus are subtle and binding, powerful and hopeful, strong yet malleable. I enjoyed discovering how magic works for Micah and his knots but also for the other magicians. As Micah uncovers different elements of how to work his magic, I was more and more impressed with the clever ways magic works. Ultimately, what you do with your magic is just as important as the magic itself.

My favorite part of this novel (or one of my favorites) is the classic fight between good and evil. This novel has beautiful themes of love, hope, kindness, light v darkness and more. I appreciate that books like this and Circus Mirandus teach young readers the power of fighting the darkness in the world in your own way. I appreciate the power of mentors like the Lightbender who show that with great power comes great responsibility and that magic can help children believe in miracles. I was fascinated by Victoria’s twisted ideas about power and magic. And the way her plans became blinded by her quest for power.

I loved this book. The characters are my friends, the action is exciting, and the ending is absolutely crazy. I better leave it at that and encourage you to finish this book for yourself. It’s an experience well worth having. Meanwhile, I will be at home listening for the sounds of drums and pipes to lead me to the magic.

Have you read Circus Mirandus yet?
What are your favorite magical worlds in books?

4 thoughts on “[The Bootlace Magician]: A Review” 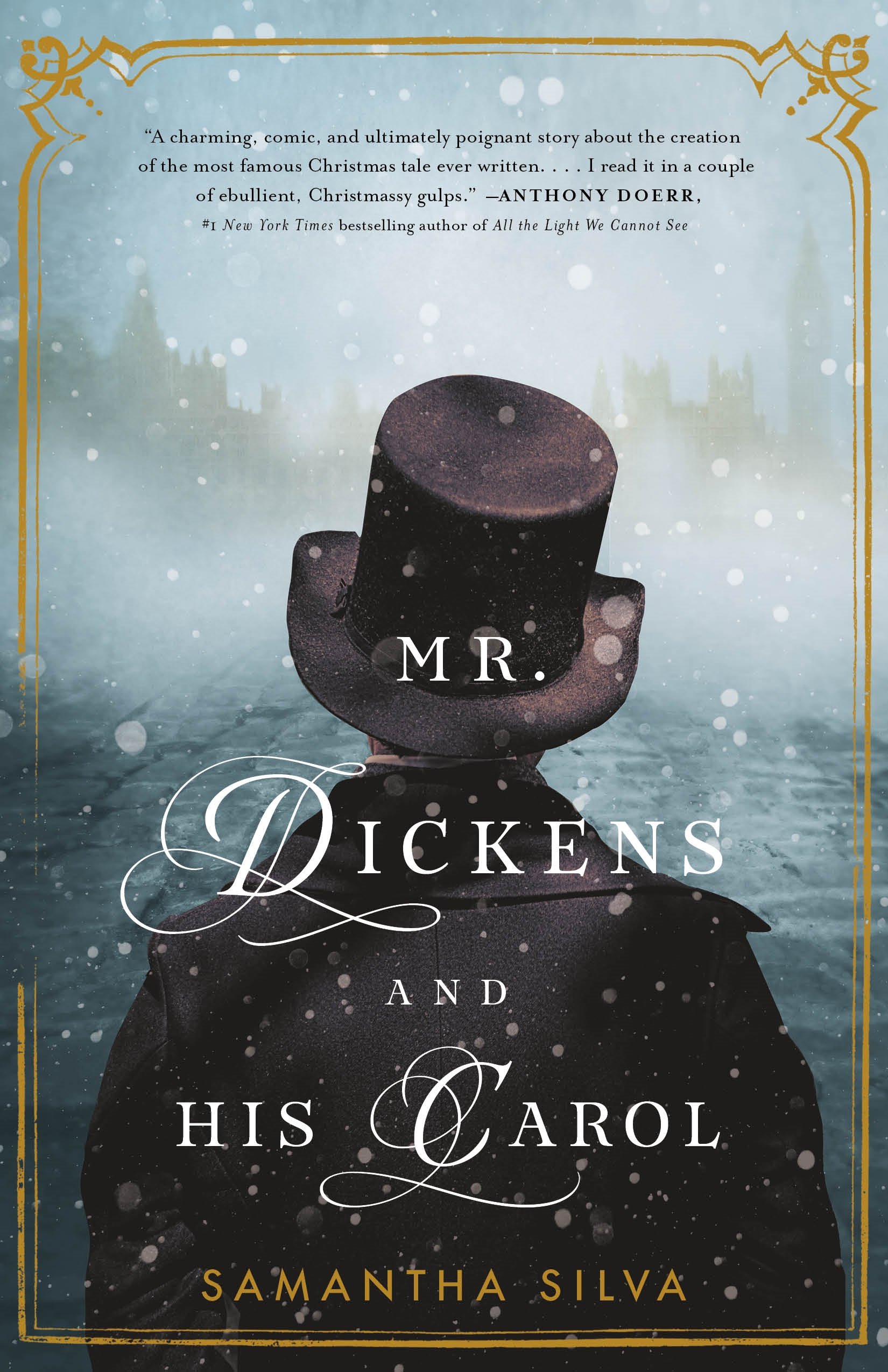 [The Paris Dressmaker]: An ARC Review

[Mr. Dickens and His Carol]: A Review

Top 10 Tuesday: Places in Books Where I’d Love to Live