I am thrilled to be (finally) sharing my full review of Little Dorrit by Charles Dickens. If you recall, this is my “big” classic for the year (just under 1000 pages), and I was surprised how quickly I was able to finish it. My shorter reviews of the different sections of the novel can be found here: part 1, part 2, parts 3 & 4.

I have wanted to read this novel for years and I am so glad I finally did! This novel showcases Dickens at his best. He develops characters of all sorts, creates a setting and plot that surprises and excites readers, and offers commentary on the problems with how society treats and seeks to help the poor. This novel is truly Dickensian.

Initial Thoughts on the full novel:

Little Dorrit by Charles Dickens tells the complex story of the Dorrit family and their interactions with London society while in prison and when released. Goodreads summarizes, “A novel of serendipity, of fortunes won and lost, and of the spectre of imprisonment that hangs over all aspects of Victorian society . . . . When Arthur Clennam returns to England after many years abroad, he takes a kindly interest in Amy Dorrit, his mother’s seamstress, and in the affairs of Amy’s father, William Dorrit, a man of shabby grandeur, long imprisoned for debt in Marshalsea prison. As Arthur soon discovers, the dark shadow of the prison stretches far beyond its walls to affect the lives of many, from the kindly Mr Panks, the reluctant rent-collector of Bleeding Heart Yard, and the tipsily garrulous Flora Finching, to Merdle, an unscrupulous financier, and the bureaucratic Barnacles in the Circumlocution Office. A masterly evocation of the state and psychology of imprisonment, Little Dorrit is one of the supreme works of Dickens’s maturity.”

As with my reviews of my other long classics, I thought I would share some of my favorites. 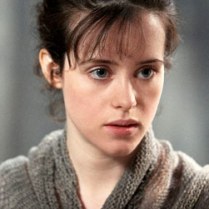 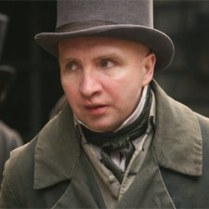 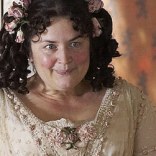 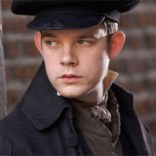 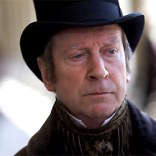 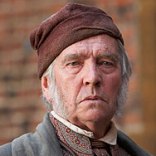 Prisons, both physical and mental, are seen through this novel.

There is the obvious Marshalsea Debtors Prison which centers the novel. While several characters spend time there, their ways of coping with life in a cage are striking. Identity and meaning seem to change within those walls. However, many characters are held prisoner in their minds. The reasons vary, but most seem overwhelmed by how society views them and how to keep their secrets hidden.

The complexity of the plot and the way the stories all end is absolutely brilliant.

There are so many characters in this novel. I could have said more about another 10 of them including Mr Flintwinch, Affery, Miss Cole, Tattycoram, Mrs General, Fanny and Mr Sparkler, Maggy, the Plornish family, and . The list goes on and on! What is truly impressive is how these characters all play a role in the larger story. The climax brings them all together and intertwines their destinies. This novel is very Dickensian in the way all the loose ends are tied up at the end in a flourish (which makes finishing the novel easier because it’s so plot driven at the end).

This is truly a masterpiece. I aspire to read more Dickens because I’ve read this one.