Welcome back to Top 10 Tuesday hosted by The Broke and the Bookish! This week’s topic is a fun and unique one: Ten Characters I’d Name A Child/Dog/Cat/Car/Etc.

Naming our kids is too sacred and difficult an experience to have much of a set plan of what we will name them. So I decided to go for one of the more lighthearted twist on this week’s theme….10 characters I would name a dog after. I think this was fun! Enjoy! 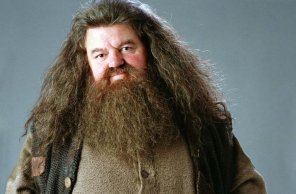 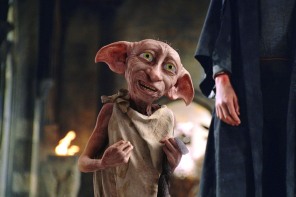 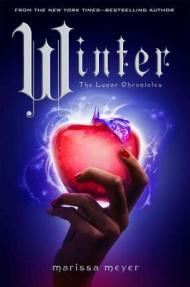 Dobby from Harry Potter // He is the most loyal friend anyone could ask for. And he saves the lives of Harry and his friends. Plus everyone loves him.

Winter from The Lunar Chronicles // This dog would be the most loyal and kindest animal.

George from Curious George // How cute would a dog named George be? I bet that dog would also be pretty mischievous too 🙂

St John Rivers from Jane Eyre // I think it would fun to name a dog Rivers after the religious fanatic missionary of Jane Eyre. I think that name is really cute for a dog, actually.

Josie Pie from Anne of Green Gables // Doesn’t this sound so cute? Of course, the actual character is rather vile. But I think the dog could be cute 🙂

Hagrid from Harry Potter // I picture a dog named Hagrid being a bulldog or Great Dane. Something that Hagrid himself would love.

Poppet and Widget from The Night Circus // For some reason, I think this is perfect. Poppet and Widget are such interesting characters. I think it would be fun to name some puppies after them–they are cute, and they are smart.

Scout from To Kill a Mockingbird // No explanation needed. Love this character and the name.

Corduroy // This is a favorite bedtime story at our house right now. I think it would be such a sweet dog name too.

Honey from Matilda // Naming a dog after sweet Miss Honey would be cute!

Jemima from The Tale of Jemima Puddle Duck // One of my favorite Beatrix Potter tales. This dog would have to be quirky and a bit naive. But it would also be so endearing 🙂

What are some characters you would name a dog after?