Hello, fellow bookworms! Can you believe it’s the last day of May? Time is flying by this spring. Today I am trying to be extra ambitious and write two reviews to catch up for the month of May. May has been a great reading month for me. And consequently I’ve been behind on reviews all month.

Today I want to share some thoughts about an American classic I finished for the second time last week: The Great Gatsby by F. Scott Fitzgerald. I feel like this book has gained new popularity in the last few years with the 2013 release of the movie adaptation starring Leonardo DiCaprio. I have to admit I haven’t seen the movie. And the only other time I read this novel was in high school. In fact, I reread the novel in the same copy I annotated for my high school English class years ago. It was pretty funny to read my naive and often obvious annotations. I really had forgotten a lot of the details of the story except the ending.

I know a lot of people who love Gatsby, who read the novel over and over. But I am not one of those people. I must admit that I had high expectations which were not entirely met on this reread. 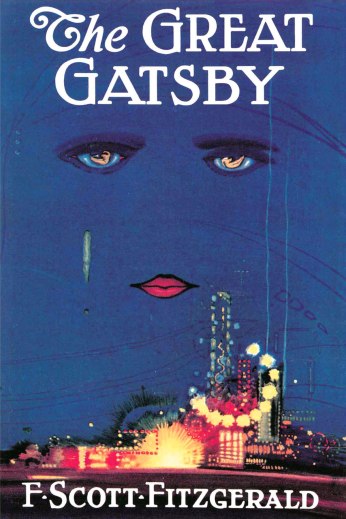 The Great Gatsby by F. Scott Fitzgerald is considered his masterpiece. Goodreads summarizes, “This exemplary novel of the Jazz Age has been acclaimed by generations of readers. The story of the fabulously wealthy Jay Gatsby and his love for the beautiful Daisy Buchanan, of lavish parties on Long Island at a time when The New York Times noted “gin was the national drink and sex the national obsession,” it is an exquisitely crafted tale of America in the 1920s.”

My favorite parts of this novel are Fitzgerald’s gorgeous language and style. The writing is beautiful. Fitzgerald turns a phrase so iconically and uniquely. Sometimes I would just stop and reread a particularly well worded phrase or poignant sentence. The language leaps off the page and wraps readers up into the setting of Jazz Age New York. It is Fitzgerald’s descriptions that create the memorable scenes and settings of this novel. For me, the language builds up the novel in places where I found it less wonderful.

The characters in this novel, especially our narrator Nick Carraway, the great Jay Gatsby himself were rather flawed. They feel very real because of those flaws. I couldn’t help liking Jay Gatsby, despite his questionable business dealings and foggy past. I felt like any of the guests at his parties who come and experience his lifestyle for a moment in hopes of catching a glimpse of him. I found him more interesting as the story continues and we learn of his past and impossible dreams for the future. Gatsby creates a unique reality for himself that he refuses to give up–even as other realities threaten to overpower his own. Carraway is a classic unreliable narrator. We can’t implicitly trust what he says. His entire narration is colored by his opinions of the other characters, especially Gatsby. He idolizes Gatsby and we get a very positive view of Gatsby’s character, despite his seemingly many flaws. I can appreciate the uniqueness of this type of narration even though Carraway’s unreliability was sometimes fickle and irritating

What I did not enjoy as much was the actual plot of this novel. I didn’t find this quintessential account of Jazz Age America ideal or desirable. In fact, I must have been rather naive in my first reading to miss (or forget) what is happening between the characters. There was much more sexuality, drinking, and lying than I anticipated. It’s almost constant. The morals of the characters are basically all questionable. And the story left me feeling more uncomfortable than amazed.

“I was within and without, simultaneously enchanted and repelled by the inexhaustible variety of life.”

“No amount of fire or freshness can challenge get what a man will store up in his ghostly heart.”

“So we beat on, boats against the current, borne back ceaselessly into the past.”

I found the ending both satisfying and dissatisfying. The ending is the one part of the novel I remembered. I won’t give it away here. But I do want to share a few thoughts on it. On the one hand, the ending fits with the rest of the story and the language Fitzgerald uses. On the other hand, I wish it was different from the rest of the story. It certainly offers a lot of interesting themes and ideas for discussions.

Overall, an interesting classic. I think it has a lot of potential as a book club book because of it’s short length and interwoven characters and themes. But it wasn’t my favorite.

What are your favorite American classics?

This novel is my 15th novel finished for my list with The Classics Club. Check out my full list here. For more info on the club, click here. 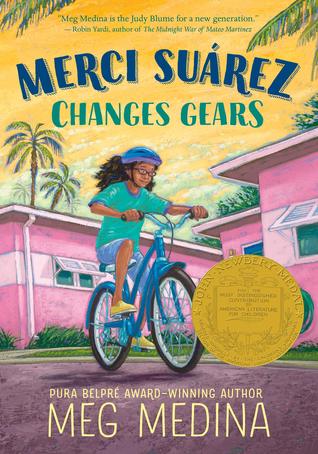 [The Miraculous Journey of Edward Tulane]: A Review

[The Bookish Life of Nina Hill]: A Review